Several significant studies have been made and published documenting the powerful correlation of both Olive Leaf Extract and specifically d-Lenolate to a myriad of life threatening viral and bacterial diseases. The following are studies and research of highly defining studies that document in two distinct methodologies the effectiveness and efficacy of d-Lenolate®.

Study: The effect of d-Lenolate® on the Immune Parameters in Humans

Findings: d-Lenolate® showed a potential immune building response along with the ability to fight off weak, solid, and strong bacterial stimuli.

East Park Research, in a coordinated effort with one of the foremost research Universities in the world, has been testing its Topical for the past two years on various skin conditions to determine its efficacy in a scientific clinical environment.

Findings: It was shown at the conclusion of this first phase of testing that Oleuropein has a direct improving effect on cold sores, also known as Type I Herpes. It was shown to assist in the healing of human tissue where Herpes symptoms are present.

The findings, using tissue cultures and Herpes Simplex Type I, were so positive in fact that East Park Research was encouraged to develop a safe and effective cream product for cold sores associated with Herpes Simplex I (HSV1), DELEVE. One of the most important findings was the proper concentration of each ingredient to make the most effective anti-viral solution. The inhibition of spreading is one of the very exciting properties of this final formulation.

The cold sore formulation containing d-Lenolate® was evaluated for its safety in animals. There were no toxic effects observed.

Findings: The treated skin remained clear of inflammation and redness and all animals appeared normal throughout the duration of the study.

d-Lenolate® was evaluated as an antiviral for effectiveness in treating herpes infections.

Study: In Vitro Anti-HSV-1 Activities of d-Lenolate® at Different Concentrations

Findings: Treatment of mice infected with virulent human strain of herpes simplex virus type-I (HSV-1) with formulation containing a higher concentration of d-Lenolate® and other compounds resulted in highly significant protection of mice against all disease outcomes including substantial decrease in animals with herpes symptoms.

Dr. Sergui Popov of George Mason University, a globally acknowledged expert on the study of anthrax performed a study in 2006. His protocol focuses a direct application of d-Lenolate®, to test its ‘antibiotic” properties directly on the spores.

Two “animal” studies, performed by a very prominent Japanese research organization, focuses on the effects of d-Lenolate® on the body’s immune system and how the enhanced immune system then eradicates some of the world’s most deadly viruses and bacteria.

Findings: d-Lenolate® appears to be a successful treatment for influenza and extra cellular bacterial infection. It is particularly useful as preventative treatment prior to exposure and as a treatment to enhance healing in exposed and immunocompromised mice.

d-Lenolate®, was evaluated as a protective agent against two bacterial species in mice: E.coli and Pseudomonas aeruginosa; and the yeast, Candida albicans.

In this study conducted by the Japanese scientists, d-Lenolate® was able to restore antibody production after chemotherapy. Therefore, d-Lenolate® functions in the early stages of infection by enhancing PMN number and function antibody production capability of B cells. All of these d-Lenolate®-induced functions make the efficacy of cellular mechanisms in late stage influenza virus infection more successful when the immune system is depressed and at least equivalent to healthy mice responses.

Resistance to antimicrobials increases the fatality rate of infections, and the prolonged disease state allows greater chance for pathogenic organism to spread across the population.

In January of 1999, Dr. Bernard J. Mizock evaluated the efficacy of d-Lenolate®, to determine its effectiveness in reducing the burden of Candida Albicans, a single cell fungi living in the blood that confuses inter-cell communication and is the underlining cause of many ill-health problems according to the CDC.

Study: Evaluation of the Efficacy of d-Lenolate® in the Control of Symptoms of Candida Hypersensitivity Syndrome

Findings: Nystatin is the drug of choice and in a 32 week study did 2% better than placebo while d-Lenolate® reduced the symptoms by greater than 50% in 60 days with no apparent side effects. East Park believes that with the appropriated testing, d-Lenolate® will be proven to be a powerful treatment for many common ailments.

d-Lenolate® was used by Dr. Mizock in a second study to record the modifications of symptoms related to arthritic symptoms. Using the Western Ontario and McMaster Universities Arthritis (WOMAC) index, scores were obtained during the period of September 2000 to January 2001 at baseline, 20, 40 and 60 days.

Study: Effects of d-Lenolate® in Modifying Symptoms of Arthritis

Findings: Dr. Mizock concluded that East Park’s d-Lenolate® improves the symptoms of arthritis. The effects were first noted at 20 days, and reach a maximum effect of 32% improvement at 40 days.

In 2002, the Chief of Medicine at Budapest General Hospital noted that his experience with fighting infection by prescribing d-Lenolate® had reach a success rate of 90 percent and had been using d-Lenolate® before resorting to any antibiotics.

Two in-vitro tests were performed in 2007 by a group of prominent biochemists associated with some of the most prominent research institutions in the world, including NYU School of medicine, Massachusetts General Hospital, and Harvard Medical School. These tests focused on the use of Oleuropein as an inhibitor of the HIV virus. One of these tests was executed under a grant by the National Institute of Health.

Findings: Both of studies concluded that Oleuropein is an effective inhibitor of the HIV virus and that under certain conditions a “complete inhibition” occurred.

Upon the West Nile Virus epidemic in the United States, a study was conducted to determine the in-vitro anti-West Nile Virus (WNV) activities of d-Lenolate at different concentrations.

Study: Effects of d-Lenolate® in combating the West Nile Virus

The page you requested could not be found. Try refining your search, or use the navigation above to locate the post. 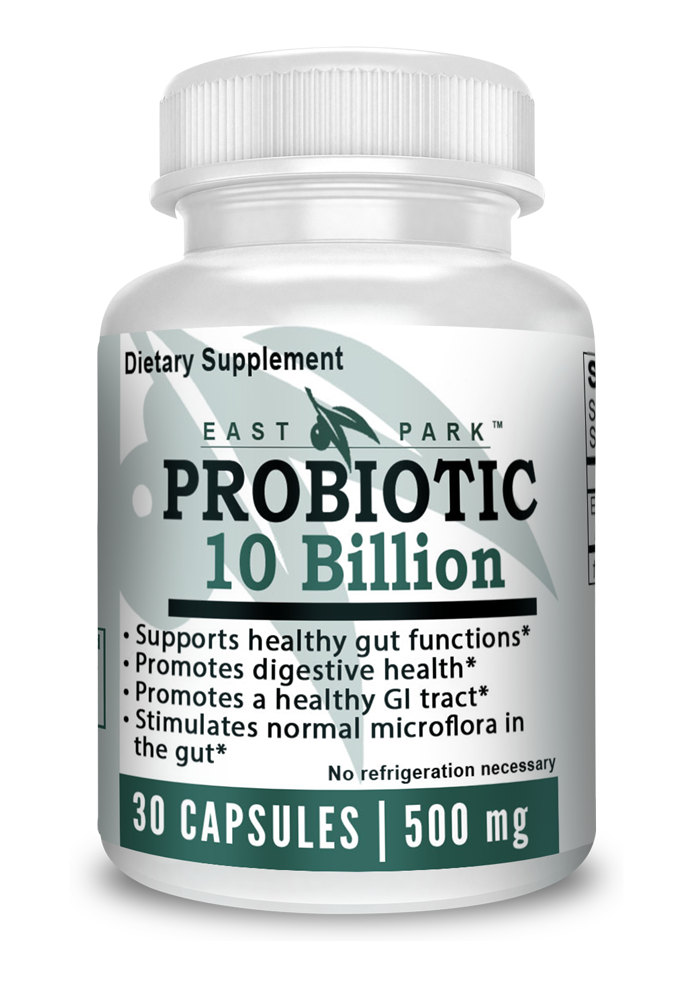