The History of Olive Leaf Extract

Although its popularity has increased widely over the past few decades, olive leaf actually has a long history dating back thousands of years BC. We’re taking a look at how it was used back then, and how it became so popular today.

What is olive leaf extract?

Olive Leaf Extract is a natural product, extracted from one of the most powerful trees in the plant kingdom and it has contributed to health since ancient times.

Olive trees have been cultivated for over 3,000 years, with the fruit as food and the leaves as a source of plant medicine. It was even referenced in ancient religious writings as a symbol of peace, purity and wellness.

Olive leaf extract was first used medicinally by the ancient Egyptians and was considered to be a heavenly power. The Egyptians would chew on the leaves to release its medicinal chemicals and use the oil for mummy embalming. It was also the Egyptians who first started making soap and cosmetics with olive leaves and oil. Branches from the tree were also used as ornamentation

The ancient Greeks utilized the olive tree for medicine, food, and ornamental purposes, naming it a symbol of life. The Olive Leaf is one of Greek Medicine’s all-round tonics, and a remedy for keeping strong and healthy. The Greeks were said to grind the dry leaves down into a powder form to use as herbal medicine for infections.

Numerous Mediterranean cultures including ancient Rome, used the Olive Leaf for a variety of health conditions, including infections, fever and pain. They used a brewing process to make medicinal tea rich with oleuropein and amino acids to aid recovery from disease or wounds. The olive leaves were also used to treat skin rashes and as a treatment for malaria.

At the beginning of the twentieth century, scientists isolated a powerful compound called Oleuropein, from the olive leaf. This compound is what gives olives its bitter taste and the scientists believed it was the key to the olive tree’s healing properties.

This notion was later backed with credibility by a Dutch scientist’s discovery that elenolic acid, one of the primary ingredients in Oleuropein, inhibits the growth of viruses, bacteria, fungi and microbes.

In 1995, a more advanced way of making the olive leaf extract without losing any nutrients was discovered and patented by Gordon Melcher, founder of East Park Research. Gordon started the company with one goal, to save his son’s life. This is how d-Lenolate became olive leaf extract’s first development as a clinical application.

Now, this patented extraction process of d-Lenolate olive leaf extract is used as a base for many natural health and wellness products including skin and haircare, pain relief, immune support, and digestive health.

Visit our blog to see more about the benefits of olive leaf extract, its uses and how it can help. 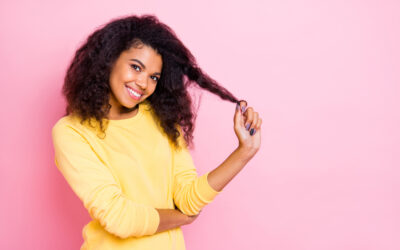 Has your hair started thinning out? Or are you experiencing hair loss more frequently than normal and it doesn’t seem to grow back fast? Maybe your hair feels like it has stopped growing altogether and you’re not sure why. Finding a fast natural solution can be... 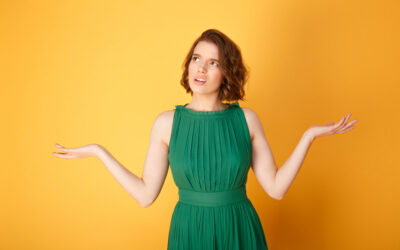 The Most Commonly Missed Symptoms of Yeast Infections

Yeast infections from candida overgrowth are extremely common, but you might not even know you have one unless it presents itself as the typical symptoms. For many, it can feel like they just get over feeling unwell, only to start feeling new, seemingly unrelated... 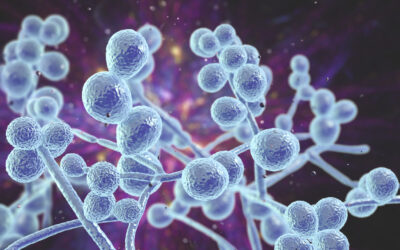 If you have suffered a candida overgrowth and treated it successfully, only for it return again some time later, you are not alone! Unfortunately, many people have gone through several rounds of prescription medicines for yeast infections, yet still experience chronic... 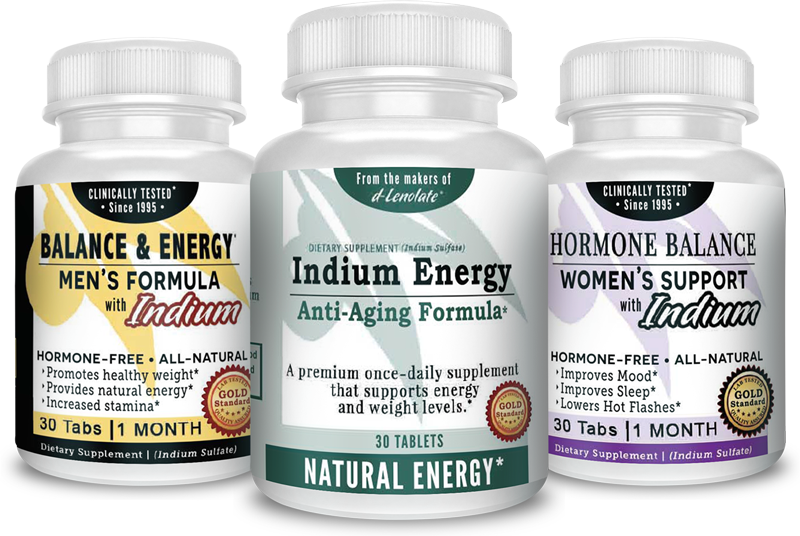 May not be combined with other offers. Free shipping only available in the USA. Offer valid until 04/30/2022